State of the Congo Basin Forests 2006 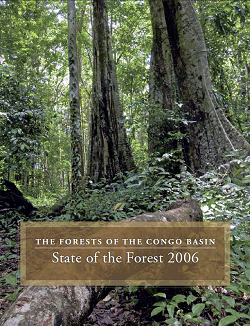 As stated in the preface of the report, little objective information on the condition and extent of this vast natural resouce which are the Congo Basin forest ecosystems, was available to decision-makers and stakeholders, making a concerted international plan of action, in the framework of the CBFP, difficult to establish. The 2006 State of Forests aimed to present the "base-line"state, a starting point from which subsequent reports could be compared. As such it was a working document that serves as both a monitoring tool and a coordination instrument for the CBFP.